An exclusive wine club born from the age-old pursuit to unearth the finest wines from around the globe. The Panel researches and tastes through hundreds of highly allocated wines every month and narrows them to a select few. These superior wines then undergo the monthly Panel ritual in which sommeliers, wine makers and other wine experts blind taste the elevated array and choose the best of the best to be shared with our members. Never mediocrity, always “Approachable Distinction.” 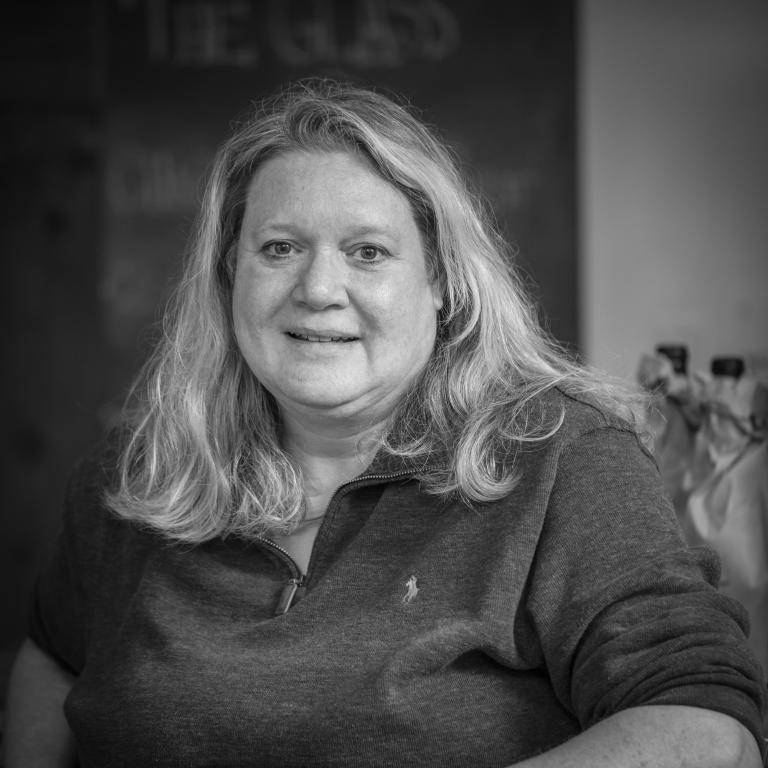 Born and raised in Virginia, Windee got the wine bug at an early age. Her interest in wine was piqued when she spent a summer in college with a family on Long Island. They had an amazing wine collection and wine was poured at every dinner. To this day, Windee can still remember some of those incredible wines placed at the table.

After college, the calling of the Bay Area was too strong to ignore. Her education was in Economics and after a few jobs in the business sector it became clear that was not where her real passion lay. Kicking around some wine ideas, she finally found a wine store in San Francisco that was cute. Tried buying the shop but was met with a no. Eager to drive her passion forward, she tried to figure out what to do next…why not open a restaurant in San Francisco? Having absolutely no experience in the hospitality industry, Windee entered this endeavor with no fear and no clue. In 1996 Yabbies Coastal Kitchen was founded. About two years after the restaurant opened the wine store she had previously approached earlier closed. She took over the space and founded William Cross Wine Merchants.

In 2003, Windee moved to Sonoma. Over the next 4 years the commute became tedious so she sold all her business interest in San Francisco and put her focus on Sonoma. In 2008 The Valley Wine Shack opened featuring imported and value oriented wine. During this time, there were many discussions between herself and fellow friend, Chad Richards, as to how to create a new wine club model. It was through these talks that The Panel was born. In 2014 the Valley Wine Shack closed and The Panel took over the location.

Chad Richards was born and raised in Columbus, Ohio. After graduating college, he backpacked extensively through Europe, where he had his first introduction to the wine culture. In 2004 he accepted a job in Sonoma, California (although it had nothing to do with wine at the time). For almost 13 years Chad worked in commercial real estate, while transacting deals in numerous states all over the country.

Living in Sonoma, Chad was always surrounded by the buzz of the wine industry. Whether is was making wine recreationally, going to the many culinary/wine events every year, or collecting bottles from around the world, he began to catch the wine bug that afflicts so many. Windee Smith, who is one of the most knowledgeable people in the wine world, and Chad had talked on occasion about creating a new concept wine club for many years. In early 2016 he decided to walk away from his career in commercial real estate to focus solely on building their wine club. They worked for several months on trying to answer one question: “how do we get the absolute best wines possible into our club members hands.” The end result is The Panel Wine Club, which focuses on highly allocated wines from around the globe, blind tasted and selected by an ever-changing group of sommeliers, winemakers, and Executive Chefs, and then shared with members all over the country. Chad is married to his wonderful wife, Susie, and has two young sons named Myles and Nico. 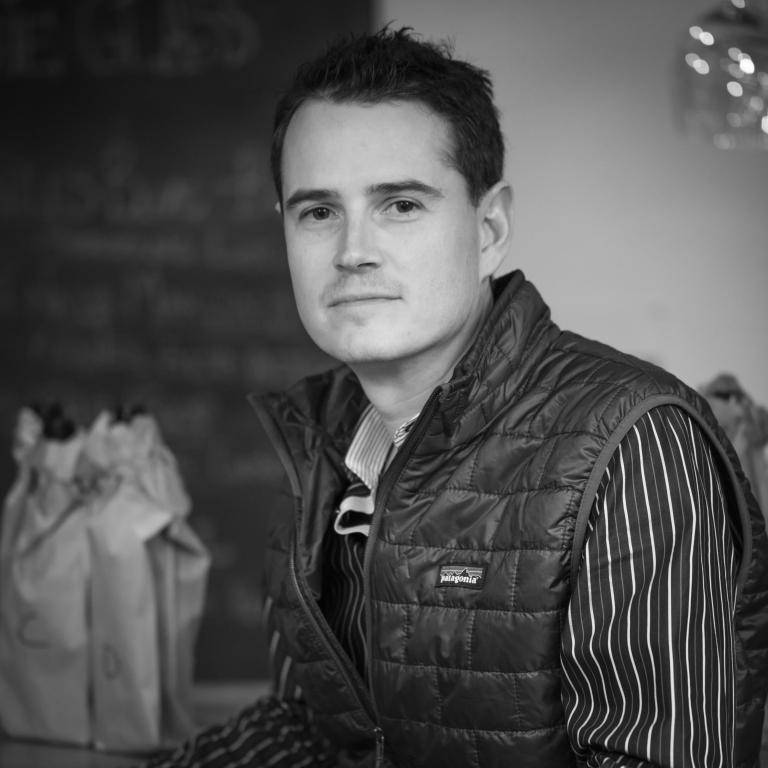 Windee is on the Board of Directors for the Sonoma Valley Boys and Girls Club, Chairman of the Teen Programing Committee for the Boys and Girls Club and Marketing Committee for the Boys and Girls Club. She also sits on the Board of the Miner Foundation. Over the years Chad has been a donor to multiple organizations including: UNICEF, the ALS Association, The Red Cross, Aids Life Cycle, and World Wide Fund for Nature. He was also a founding donor of the Flight 93 Memorial and currently serves on the marketing committee at the Boys & Girls Club in Sonoma.Giving back and offering their support in the community has been extremely important to both Founding FEASTers. 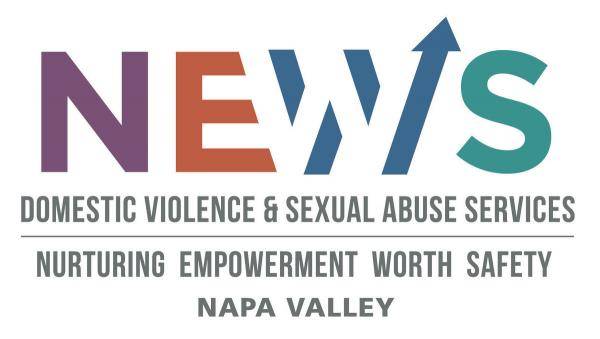 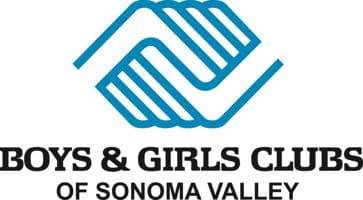 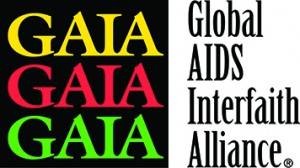 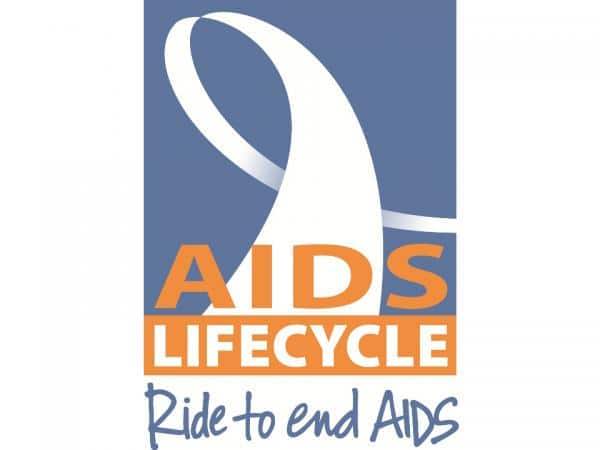 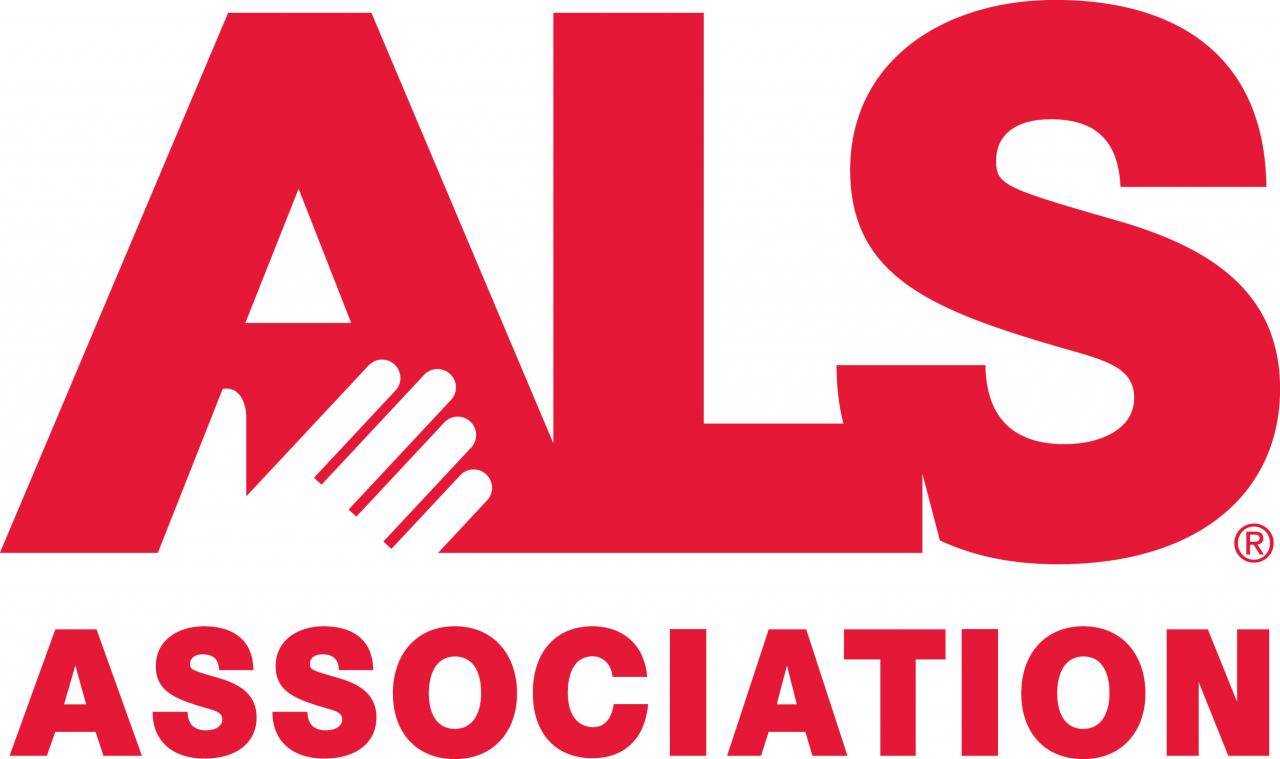 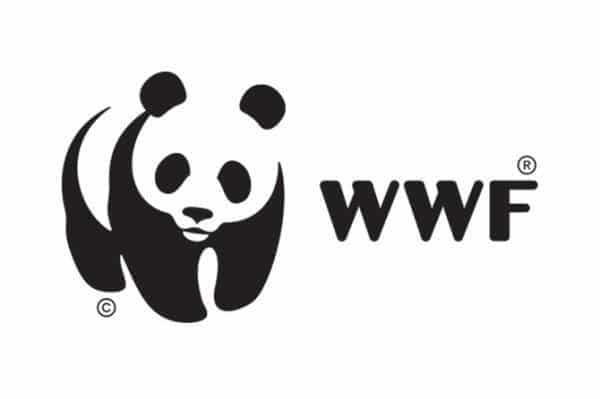